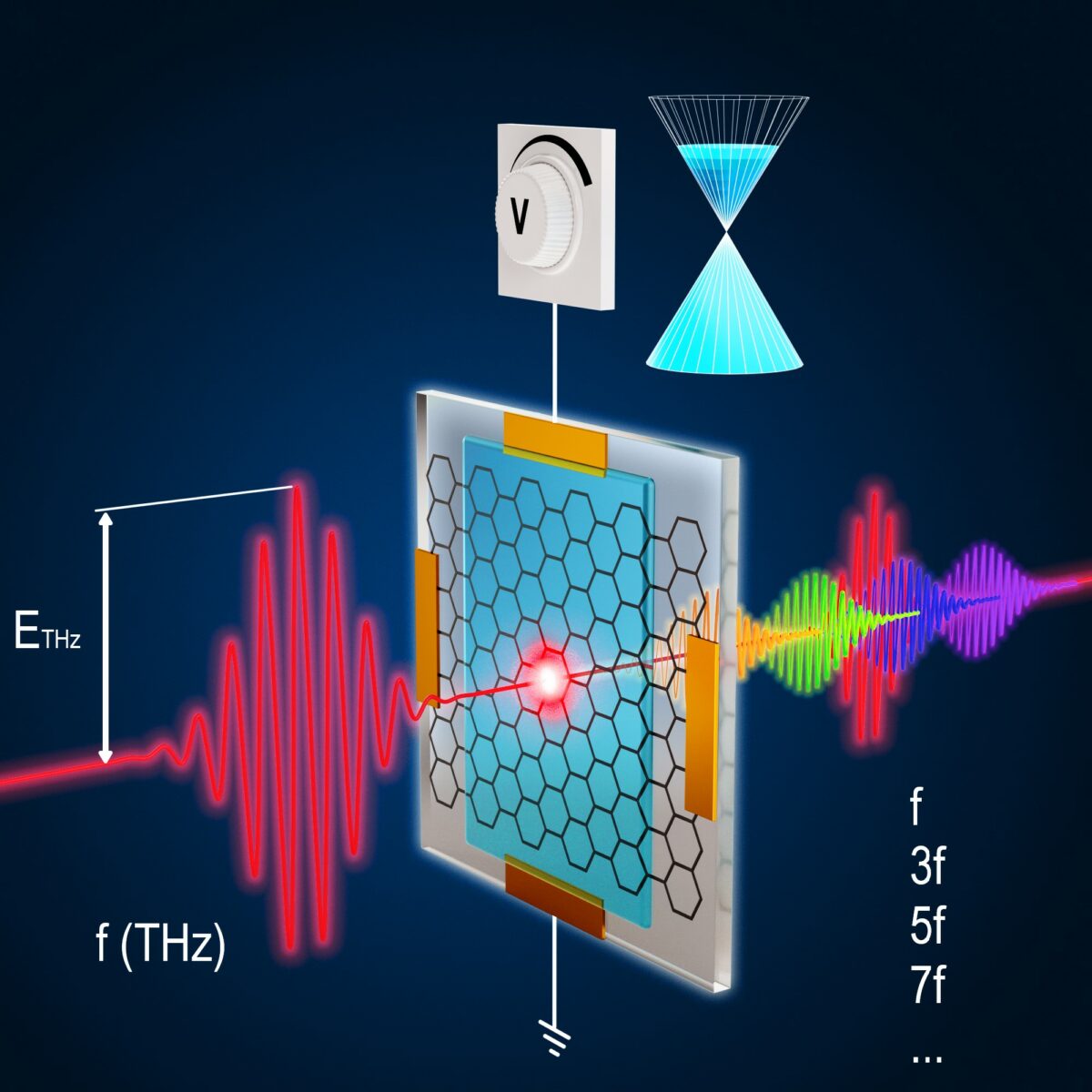 Graphene is conceivably the most nonlinear optoelectronic material we know. Its nonlinear optical coefficients in the terahertz frequency range surpass those of other materials by many orders of magnitude. Here, we show that the terahertz nonlinearity of graphene, both for ultrashort single-cycle and quasi-monochromatic multicycle input terahertz signals, can be efficiently controlled using electrical gating, with gating voltages as low as a few volts. For example, optimal electrical gating enhances the power conversion efficiency in terahertz third-harmonic generation in graphene by about two orders of magnitude. Our experimental results are in quantitative agreement with a physical model of the graphene nonlinearity, describing the time-dependent thermodynamic balance maintained within the electronic population of graphene during interaction with ultrafast electric fields. Our results can serve as a basis for straightforward and accurate design of devices and applications for efficient electronic signal processing in graphene at ultrahigh frequencies